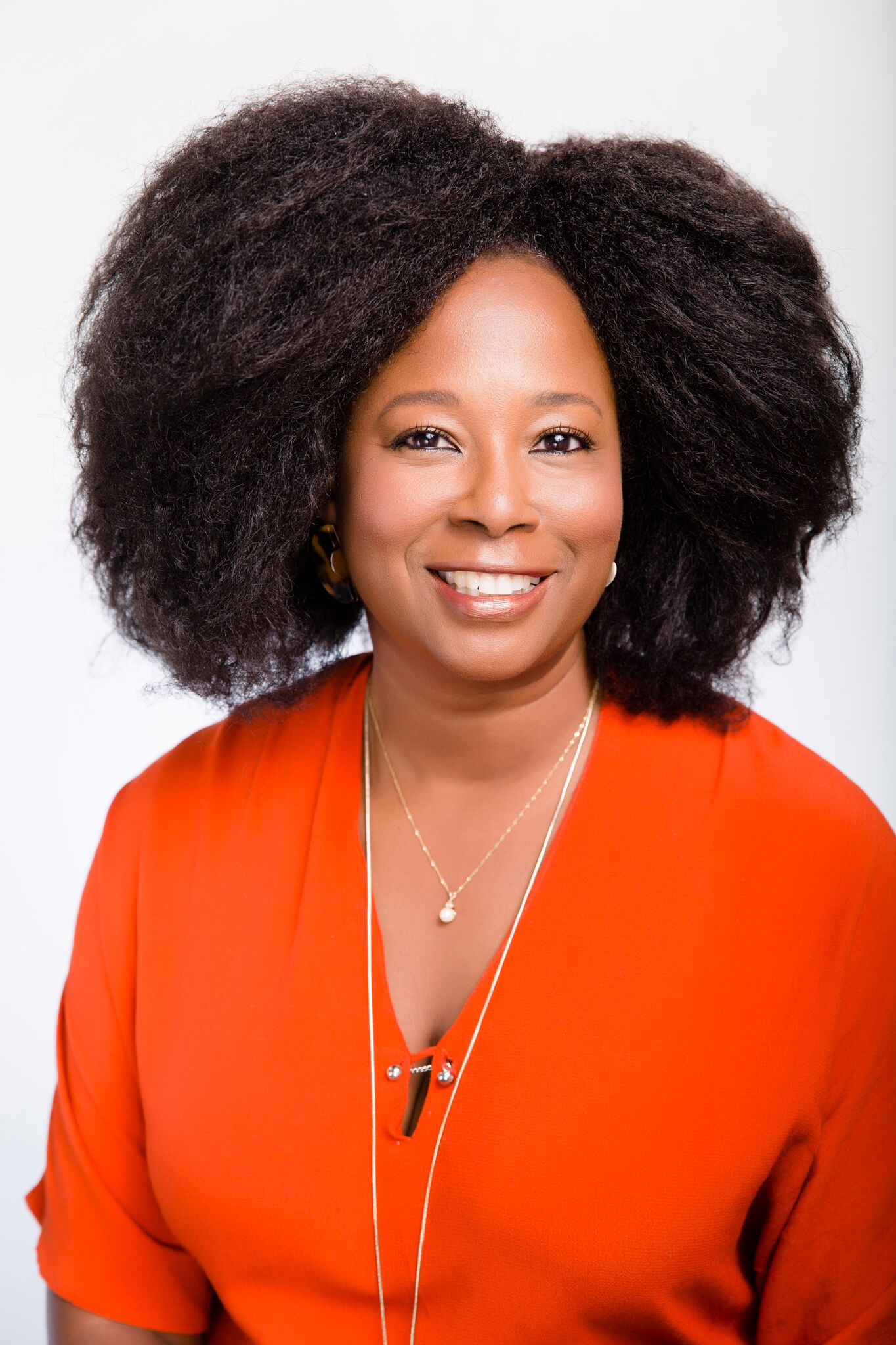 On June 1, 2021, the American Sociological Association (ASA) announced the results of its 2021 elections. Mignon R. Moore, department chair and professor of sociology, has been elected as the association’s new vice president. As a member of the ASA for more than 25 years, Moore is committed to the organization’s success and excited to take on a more central role in shaping its strategic direction and policymaking. As VP, Moore will serve on the ASA Council, which exercises all corporate powers and fiduciary responsibility over the association’s affairs, as she helps make decisions about future directions the organization should take. She will serve a one-year term as vice president-elect, a one-year term as vice president, and a one-year term as past vice president.

The American Sociological Association is the national professional membership association for sociologists and others who are interested in sociology. Founded in 1905, the ASA’s mission is to serve sociologists in their work, advance sociology as a science and profession, and promote the contributions and use of sociology to society. Members include students, faculty working in a full range of institutions, and people working in government agencies and nonprofit and private sector organizations.